Get fresh music recommendations delivered to your inbox every Friday.
We've updated our Terms of Use. You can review the changes here.

Danny Rush and the Designated Drivers 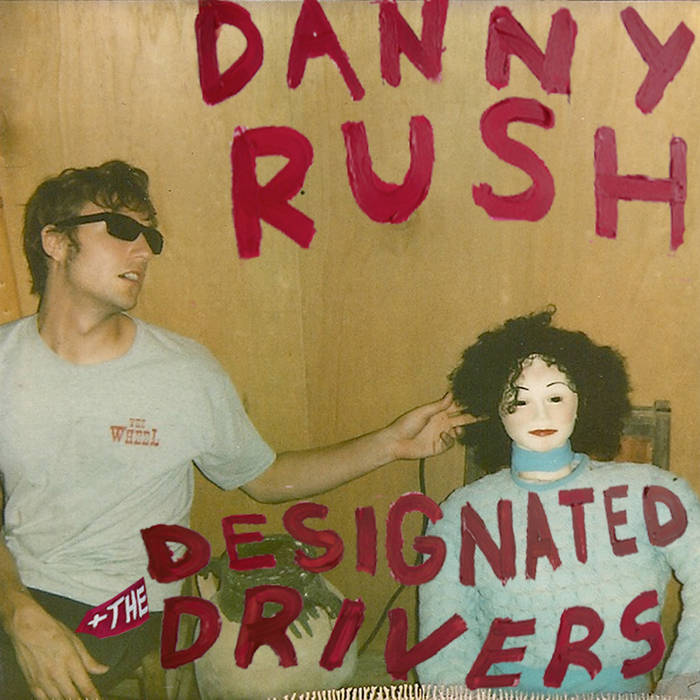 The road to self-discovery for Denton singer-songwriter Daniel Folmer has been long and snaking. Across six albums released since he was 17 years old, Folmer's music has meticulously documented and analyzed his journey through maturity, speaking in naked, powerful truths.

On his new album, Danny Rush and the Designated Drivers, confessional tales of heartbreak, self-destruction and loss reveal that Folmer's rock bottom might also be his current artistic peak.

The weary songs own their solitude blissfully, brandishing it with pride.

"All I can do is write," Folmer admitted in a recent phone conversation. "There's no woman to medicate my loneliness."

It's the kind of communal catharsis only traditional soul-bearing country (Jerry Jeff Walker, Hank Williams, Gram Parsons) can provide. The style embodies Folmer's themes through quaint, austere arrangements of plaintive acoustic guitar, steel guitar, piano and violin, reasoning it's better to shake out the blues through ragged rock hymns than to wallow in self-pity.

What or who inspired the album? If you're curious, he can give you names. Folmer makes no effort to conceal that romantic struggle was the catalyst for much of his new material, as songs like "Amelia" readily point out.

The album's climax comes in a moment of absolute desperation. On "Cryin," in the midst of a nervous breakdown, Folmer collapses in a pile on the kitchen floor when his lover leaves. Paralyzed with regret, he can only watch as his dreams walk away.

"When you wake up at 4 a.m., and you're still drunk, and you're picking coke out of your nose, that's when you write those songs. I feel naturally inclined to self-destruct."

Folmer decided not to take money into account while recording this time around. He trusted his gut. He knew exactly the sound he wanted. Taking his time at the Echo Lab studio, Folmer recruited Burton Lee (Eleven Hundred Springs) on steel guitar, Sean Kirkpatrick and Bobby Weaver (the Paper Chase) to play piano and bass, respectively, and Grady Don Sandlin (RTB2) and producer Justin Collins on drums. The careful approach paid off; his backing band serenely fleshes out the songs.

All songs written by Daniel Folmer,
except "World So Full Of Love" by Roger Miller.

Bandcamp Daily  your guide to the world of Bandcamp

Oakland producer Mejiwahn chats about his breezy and transportive LP.